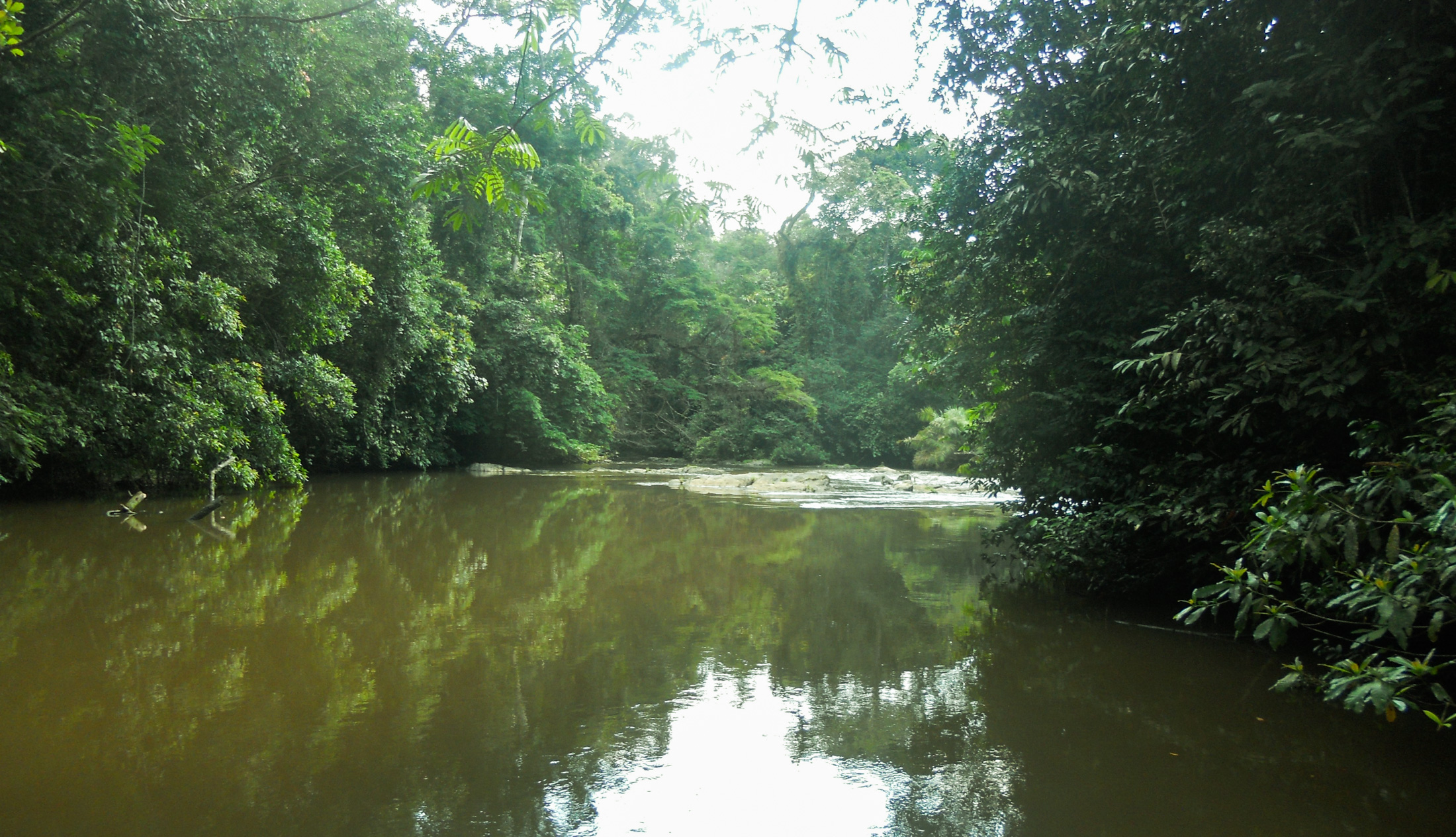 Dr. Tina Vogt is wildlife biologist who brings along more than 20 years of field experience in research and conservation projects in Asia and Africa. After studying primates in Indonesia for her PhD, she worked as Project Manager for Cologne Zoo's Nature Conservation Project in Vietnam, where she was mainly responsible for the set-up and running of a Wildlife Rescue Center, forest protection and patrols in cooperation with local rangers, multi-level capacity building as well as the co-management of a primate reintroduction programme. After leaving Vietnam, in 2010 Tina joined Fauna and Flora International Liberia as Technical Advisor for Biomonitoring and Research, in order to review and implement a long-term biomonitoring programme in Sapo National Park, including camera trapping with focus on the pygmy hippo, and intense training of park staff in standardized monitoring techniques. From 2015-2017 Tina was managing the East Nimba Nature Reserve Conservation Project in Northern Liberia, before finally committing herself to the ELRECO elephant conservation project.

Bernhard Forster lives and works since more than 20 years in Asia and Africa. In 1998 the qualified IT programmer and manager decided to abandon his professional career, and to join and support his wife, Dr. Tina Vogt, for her PhD fieldwork in Indonesia on the behavioural ecology of colobine monkeys. Since then Bernhard is actively working for nature conservation. He managed several years a reintroduction programme for endangered primates in Vietnam for the Frankfurt Zoological Society and the Zoo Cologne. From 2011 - 2014 he worked in Liberia, and among others supervised together with Fauna and Flora International and the Zoological Society of London a Pygmy Hippopotamus project in Sapo National Park. After recovering from a severe rock climbing accident he returned back to Liberia in 2016 to support the conservation of the West African Forest Elephant. 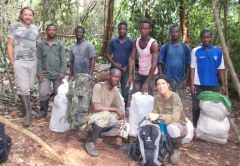